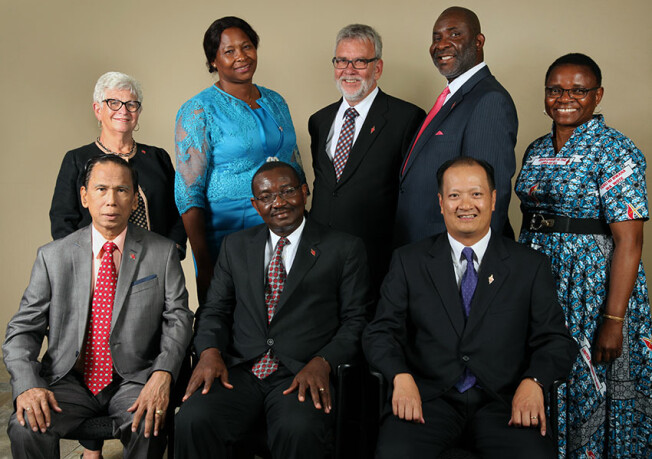 This article was edited April 18, at 10:15 a.m. to include the statement from the Council of Bishops.

The United Methodist Church’s top court, the Judicial Council, will meet at the end of April for what is likely to be one of the most-watched decisions in recent memory. 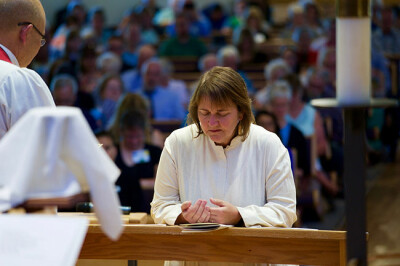 Before the nine-member court is the request by the South Central Jurisdiction on the legality of the election of the Rev. Karen Oliveto as a bishop in the Western Jurisdiction last summer. Oliveto, a married lesbian, began serving the Mountain Area on Sept. 1, 2016.

According to United Methodist News Service, the petition asks the Judicial Council whether “the nomination, election, consecration, and/or assignment as a bishop of The United Methodist Church of a person who claims to be a ‘self-avowed practicing homosexual’ or is a spouse in a same-sex marriage” is lawful under The Book of Discipline.

UMNS reported that the petition also asks whether the public record of a same-sex marriage would disqualify a person from being nominated, elected, consecrated or assigned as bishop or if the action of the jurisdictional conference could be considered “null and void” if that person is “subject to a chargeable offense” under the Book of Discipline.

“Is it lawful for one or more of the bishops of a jurisdiction to consecrate a person as bishop when the bishop-elect is known by record to be a spouse in a same-sex marriage or civil union?” the petition asks.

The Judicial Council, which will meet April 26 to 28, is expected to announce its decisions on or about April 29.

Prior to the meeting, several groups have released statements about the possible outcomes of the decision. Two United Methodist College of Bishops – active and retired bishops who currently serve or who have served in a Jurisdiction – have released “Q & A” documents outlining their thoughts.

» Read the Western Jurisdiction College of Bishops Q & A

» Read the Southeastern Jurisdiction College of Bishops Q & A

» UMNS: Preview to the legal debate around bishop