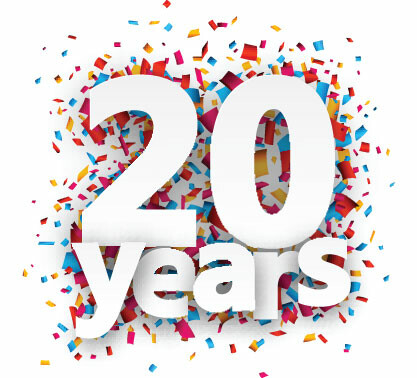 “Having that record for 20 years is a considerable achievement,” said Phil Potter, chair of CFA and a member of The National UMC in Washington, D.C. “It represents well the relationship between our annual conference and the general church, and it speaks to the strength of our annual conference.”

Only three other annual conferences can claim a “100 percent” streak that approaches the BWC’s, according to Matthews. The Illinois-Great Rivers, Peninsula-Delaware, and Oklahoma Indian Conferences have also paid 100 percent in the years between 2003 and 2016.

Being connected through apportionments, Potter said, is one of the strengths of the UMC.

“For one, we’re not hanging out there all by ourselves,” he said. “It’s knowing that you’re not totally independent and have to be completely self-sufficient … that there are other churches in the conference that are all pooling their resources to help those who need it the most.”

Potter was quick to recognize the leadership and dedicated disciples of the conference who made this 20-year streak happen. He’s aware, he said, that it didn’t happen by accident.

“You look at the bishops that have been part of the Baltimore-Washington Conference” over the past 20 years, he said. “And you look at the staff and the support of the annual conference and what we have achieved there. You look at CFA and the members of local churches who give of their time and volunteer to do this. It’s a commitment that comes through the whole structure. If it were just one committee pushing it, or one bishop pushing it, it wouldn’t have happened for 20 years.”

For more information on apportionment giving, including the 2018 BWC budget and a graphic on where our tithes and offerings go, visit http://www.bwcumc.org/administration/finance/apportionment-giving/.