Korean Caucus is a clergy group that supports Korean United Methodist congregations and Korean pastors who are serving at cross-racial appointments in the Baltimore-Washington Conference.

Regarding the relationship of the Korean Caucus with the Baltimore-Washington Conference, the long history of Korean mission and evangelism initiated by the Methodist churches in the United States should not go unnoticed. Even though Korea is located on the other side of the world, God planted a seed of evangelism by the hand of a young passionate Methodist missionary, Henry G. Appenzeller in 1885. He was born and raised in Lancaster, P.A., and later he was appointed by the Board of Foreign Missions of the Methodist Episcopal Church as the first Korean Methodist missionary. Moreover, a senior pastor of Lovely Lane in Baltimore, Rev. John Franklin Goucher, fully supported this Korean mission. They brought the Good News to the Korean people and a lot of churches, schools, and hospitals have been built upon the foundation of the Methodist mission.

Now, pastors from South Korea have come to the United States and are serving many churches in the Baltimore-Washington Conference. Korean pastors have brought the same passion that Rev. John Goucher, Henry Appenzeller, and many other Methodists of the United States showed to Korean people a long time ago. In the Baltimore-Washington Conference, we have more than twenty ministers serving at cross-racial appointments and four Korean congregations are preaching the Gospels on the Methodist foundation. 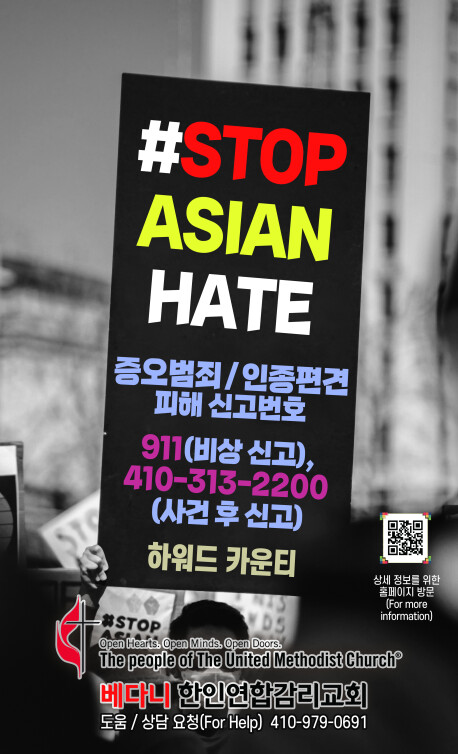 Korean Congregations in our conference: