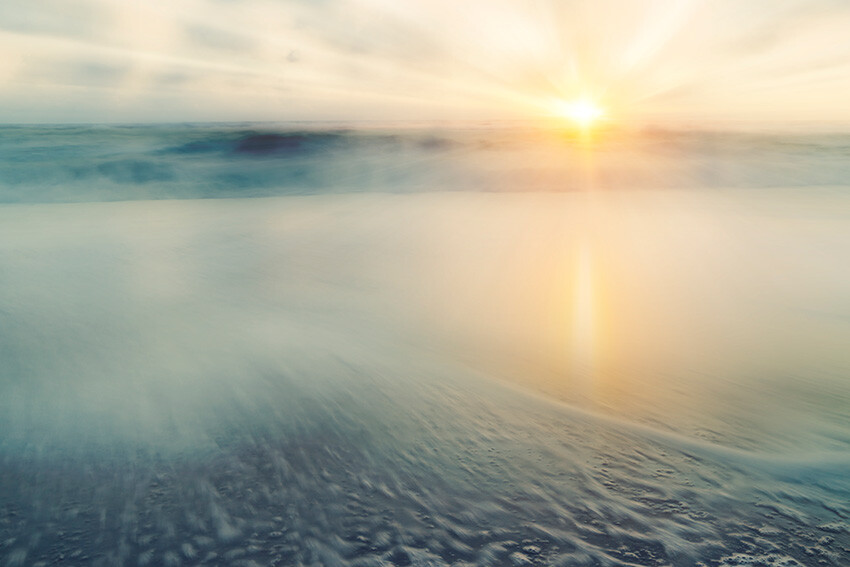 It’s always easy for me to remember when Epiphany starts. That’s because January 6 is my late grandmother’s birthday. This year, she would have been 112.

Epiphany, the season of the church year that follows Christmas, always starts on January 6. That’s because the Christmas season (and in this humble writer’s opinion, the time when Christmas carols should be played in the stores and at the mall, not all of November and December) is 12 days long; hence, the famous song with turtle doves and Lords-a-leaping.

Epiphany, according to the dictionary, means “a usually sudden manifestation or perception of the essential nature or meaning of something; an intuitive grasp of reality through something (as an event) usually simple and striking; an illuminating discovery, realization, or disclosure.”

In the church, Epiphany celebrates the time when the Wise Men attended Jesus’ birth. They received “an epiphany” that the Messiah had been born and, well, we know how that story goes.

Epiphany lasts until the start of Lent. This year, Ash Wednesday – the first day of Lent – falls on March 1 (which is also St. David’s Day, a national holiday in Wales, but that’s another article). Between then and now, Epiphany fills the church calendar, helping to prepare us to live out the way of Jesus during the season of Lent.

Usually, when we talk about epiphanies – if we talk about them at all – we’ll often use the phrase, “I’ve had an epiphany.” In other words, it’s something that is done to us. The classic film example of an epiphany is from the first Star Wars movie, where Darth Vader tells Luke (spoiler alert), “I am your father.” That moment changes everything in Star Wars –past, present, and future.

And while having an epiphany is often important, what I challenge us to is this: make epiphany an active verb; in other words, be an epiphany.

In these days between now and March 1, what would it look like if we all became epiphany-making disciples of Jesus Christ? How would it look if we all sought to reveal the never-ending, over-abundant, grace-filled, love of God to each other with reckless abandon?

As the nation continues to sort things out after a very divisive election, my guess is that our community and our country are going to need God’s love even more, not less, than ever before. How can you see yourself performing random acts of God’s love in your life?

One resolution I have made – and it’s not a New Year’s resolution; it’s one I’ve made with God – is to be more kind to people I meet in my everyday life. I open doors for men, women, boys, girls, wherever I go. I did it at the Y the other day for a young man, and he stopped dead in his tracks, not sure what was going on. He gestured for me (his elder) to go first, but I insisted. He seemed stunned.

I’ve given up parking spaces at the mall when I had that space dead-to-rights. But I can walk; I’m in fairly good health.

I’ve let others go before me in line at McDonald’s or Chipotle’s or MOD Pizza (you have to try it!).

You get the idea.  Sure, these are small things, I know that. They aren’t quite at the level of solving the homeless crisis, but they’re something. What can you do? What epiphany can you be?

In performing these acts of kindness, my prayer is that I might be an epiphany to others; that perhaps, just perhaps, they will take my gestures and “pay them forward” and do something similar to, and for, others. And maybe, just maybe, they, too, will get a glimpse of God.

And if that’s not an epiphany, I don’t know what is.