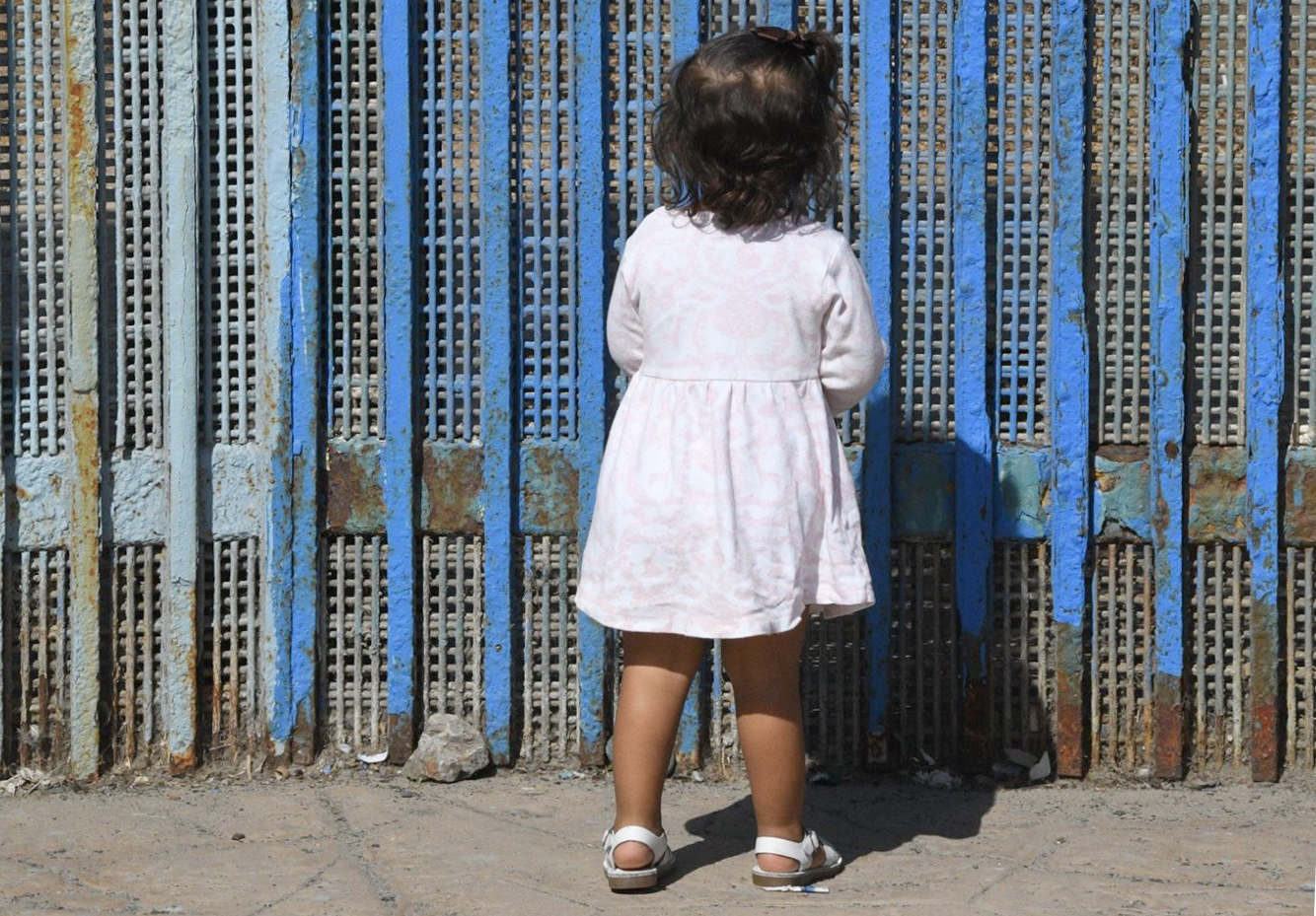 On the American side, the wall, which spans 649 miles of the 1,954-mile border, begins in the Pacific Ocean in San Diego. It is militarized.

In Tijuana, that same wall is bright with colored murals and ribbons that carry messages with an almost carnival atmosphere, with churros and mariachi music and children playing soccer on the beach.

Every Sunday, as members of the bi-national Border Church worship together, a microphone allows voices and songs to be shared as prayers are raised from both sides of the border. The service is only 30 minutes because, on the American side, people are not allowed to gather for more than that interval.

On Oct. 14, the Revs. Jerome Jones of Wilson Memorial UMC in Gambrills and Christopher Dembeck of   Halethorpe-Relay UMC, served Communion on the Tijuana side of the wall.

Both pastors said they felt deeply moved by the holiness of the moment and of the Sacrament.

“I recognized that by breaking the bread I was breaking the walls that were deep within myself,” Jones said. “God, no matter where you are, can break down walls and give you a breakthrough.”

Bishop Felipe Ruiz, the episcopal leader of the Methodist Church of Mexico, also has feelings about the wall.

“The only thing a wall can do is increase hate,” he said. The bishop acknowledged that every country has a right to its own immigration policies. “But walls will not deter migrants and the right of all people to live with dignity and without fear.”

Later that afternoon, the BWC teams, together with Bishop Felipe Ruiz and Guillermo Navarrete, traveled to a shelter – at the Ambassadors of Jesus Church – deep in a valley where the rocky roads are so dusty that large rainstorms strand residents in their homes for days.

It was in that valley that Pastor Gustavo Bunda felt called to build a church. God even revealed the dimensions of the large facility, which made his friends think he was crazy, he said. But in 2016, 22,000 Haitian immigrants appeared in Tijuana. Many were sleeping in the streets and Banda’s wife, Zaida Guillén, invited them to stay in the church.

It was the beginning of a loaves-and fish kind of ministry. The Haitians have built another large shelter nearby, and the church is working to build all who want them casitas, or little houses.

And as the migrants kept showing up, Banda and Guillén depend on God to keep providing. Over time, with the help of migrants in the community and others in the community, they built two large additions to the church themselves.

Today, more than 200 people live there, about 100 of them children. The migrants, from Central and South America, Africa, Russia, Iraq, and Pakistan, have their choice of beds or of staying in tents that are set up in large rooms in the church. The sanctuary holds 22 bunk beds in the back.

Those living in the church are divided into teams who handle the cooking, cleaning and other chores.

Plans are now on the drawing board to build a medical clinic, classrooms, a sports field and more casitas to turn the valley into a neighborhood for all nations, Bunda said.

“We make 900 meals a day. We have no money, but God provides,” said Guillén. “For four years, the donations have shown up. It’s God. God always sends someone.”

Recently, God sent Pancho Ramos Stierle, a professor from the Bay Area of California, who was deeply troubled by the U.S. policy on immigration and the way children were being separated from their families. He set out on a 900-mile pilgrimage with Ambassadors of Jesus Christ as his destination.

He volunteers and lives among the migrants, offering love, labor and his presence. He volunteers, he says, because “our service is too valuable to be sold.” He doesn’t have a religious tradition, instead saying, “Let’s just say, ‘my religion is kindness.’” 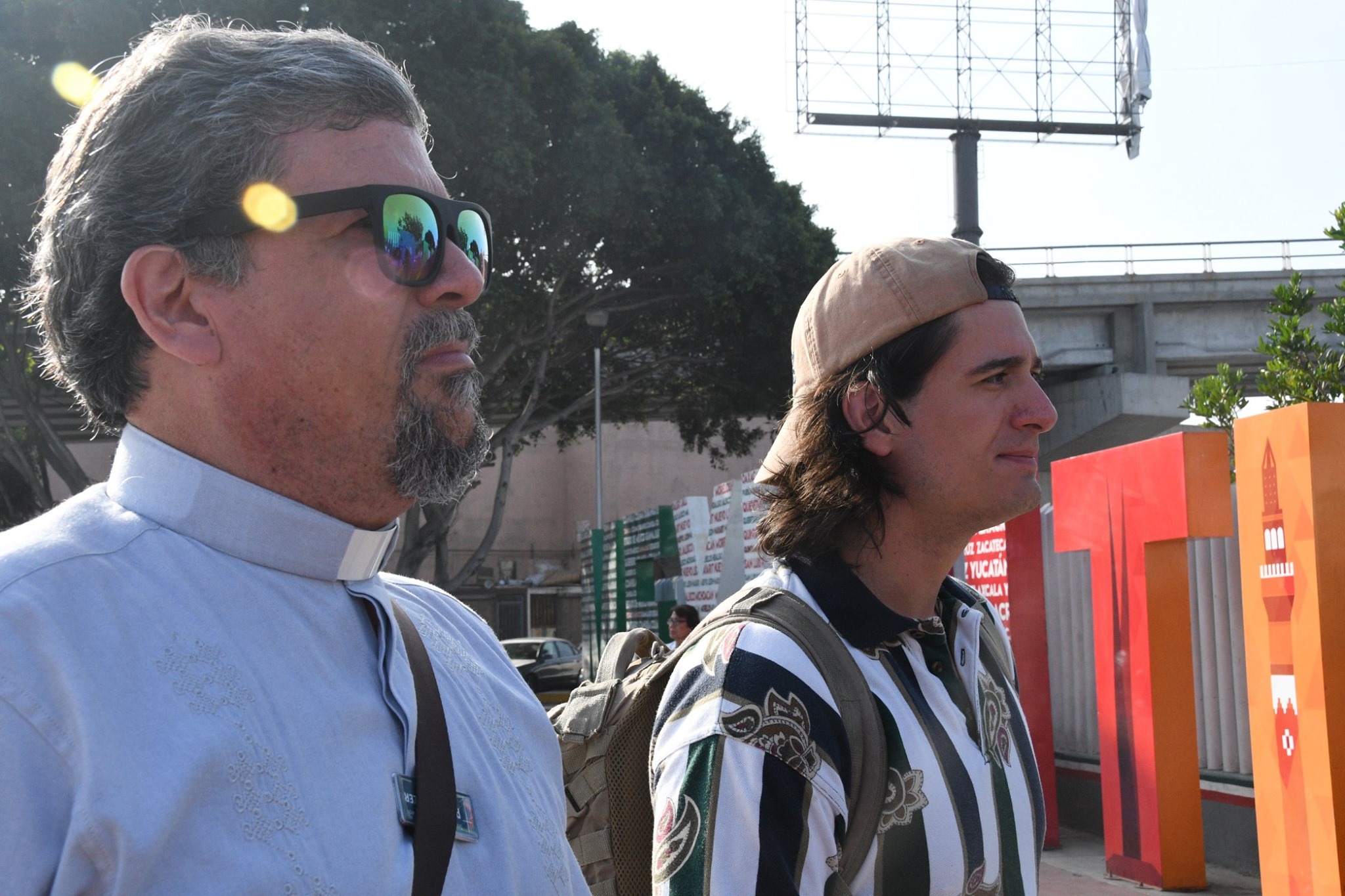 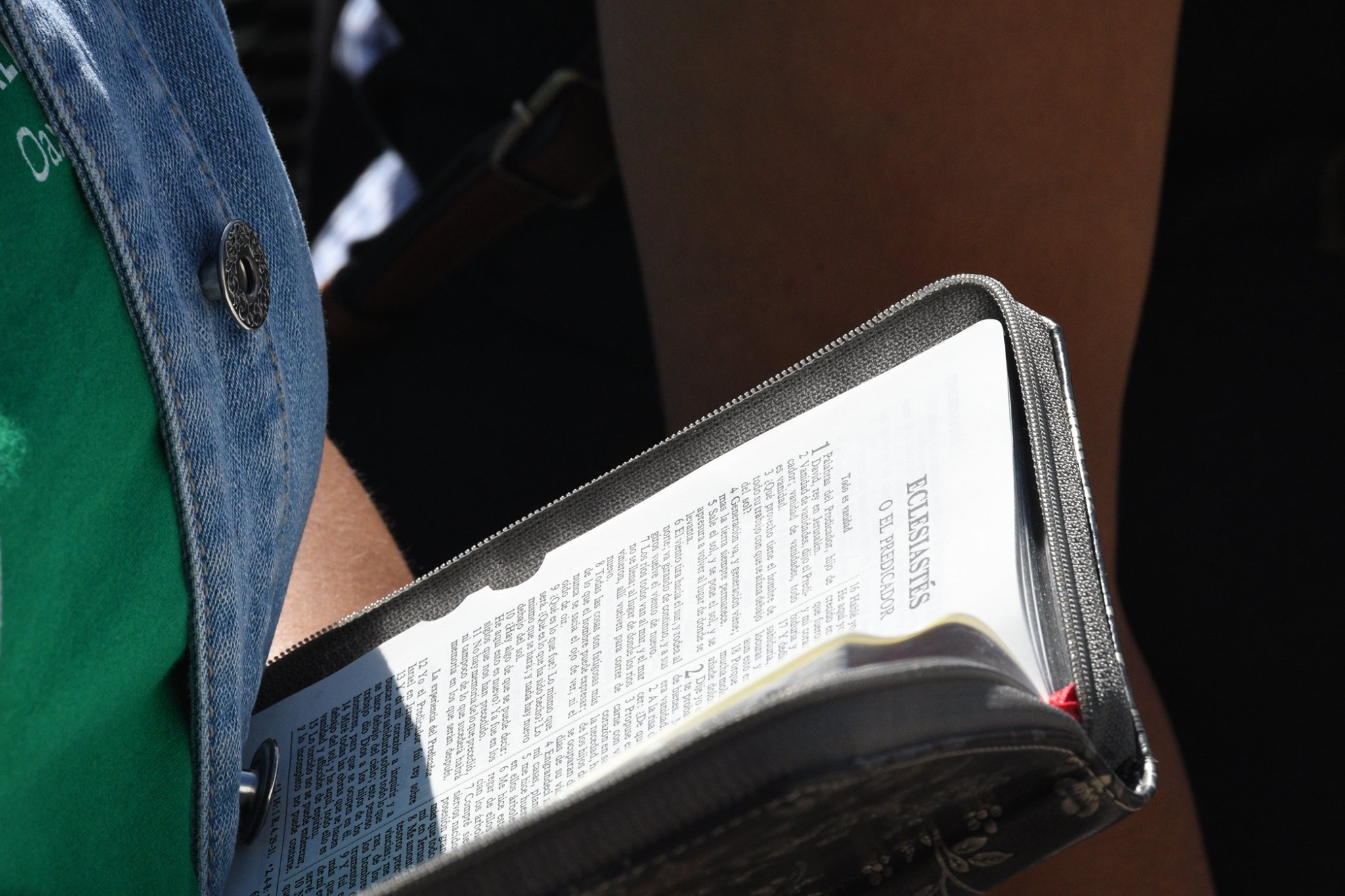 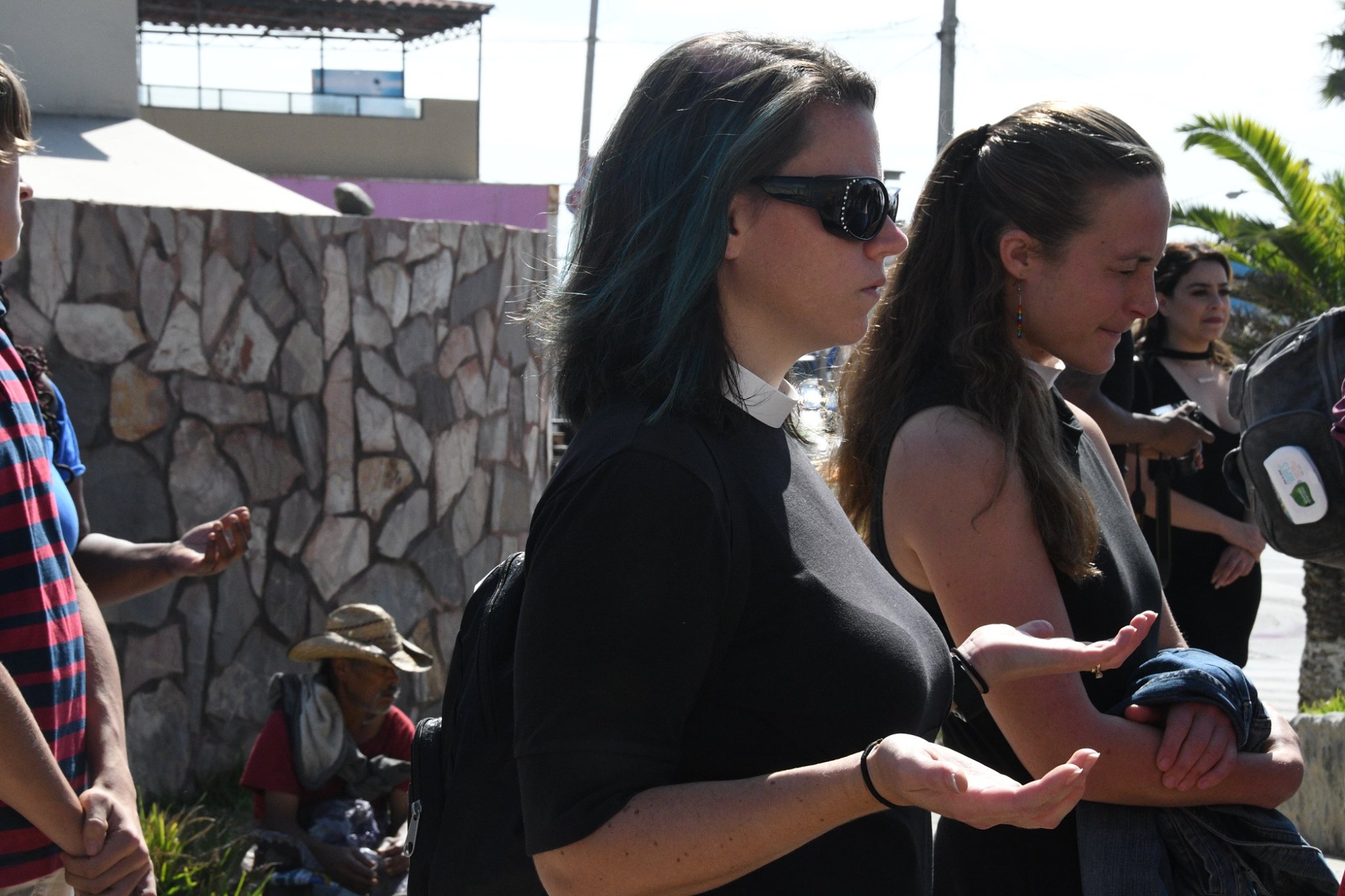 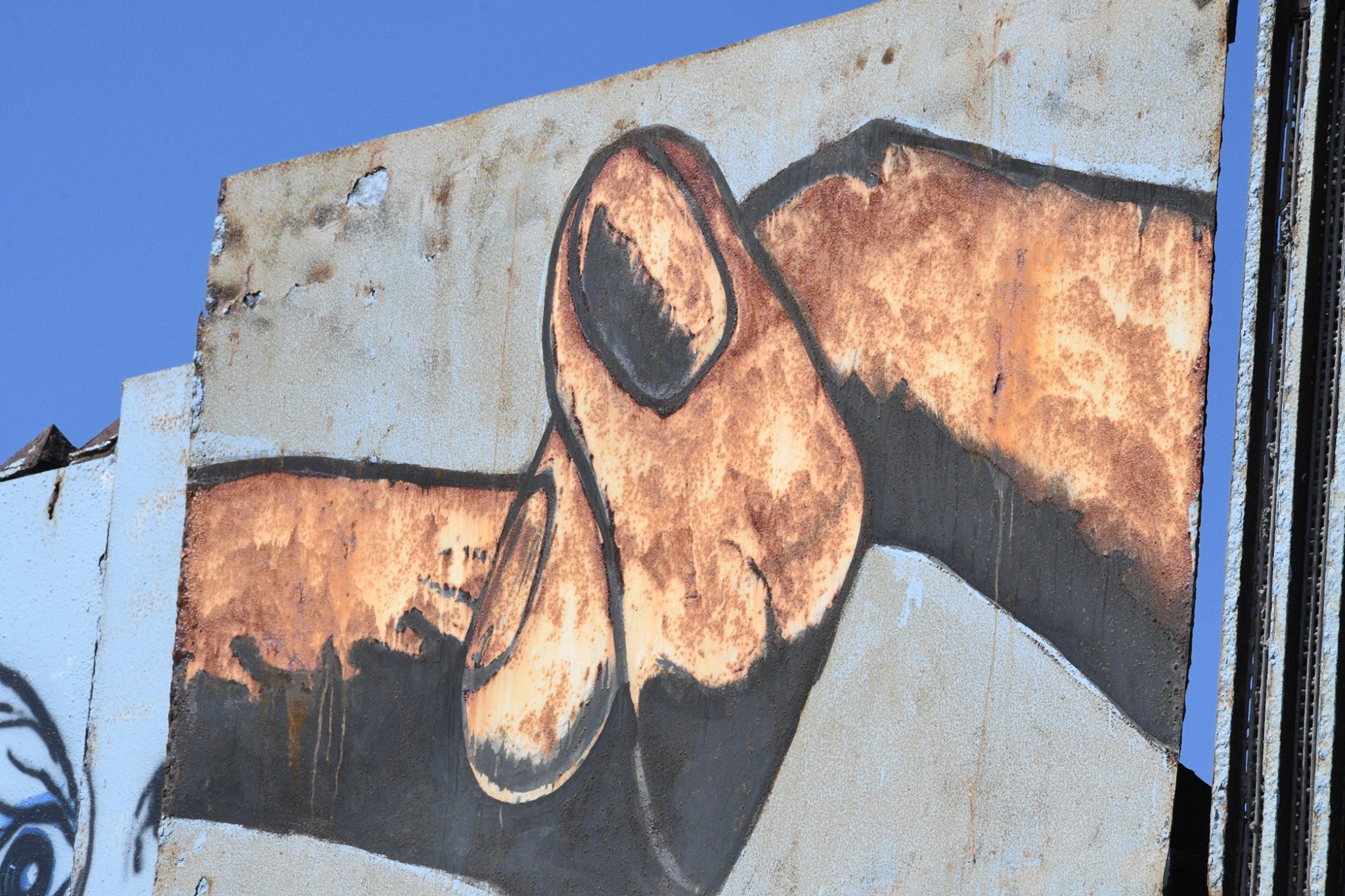 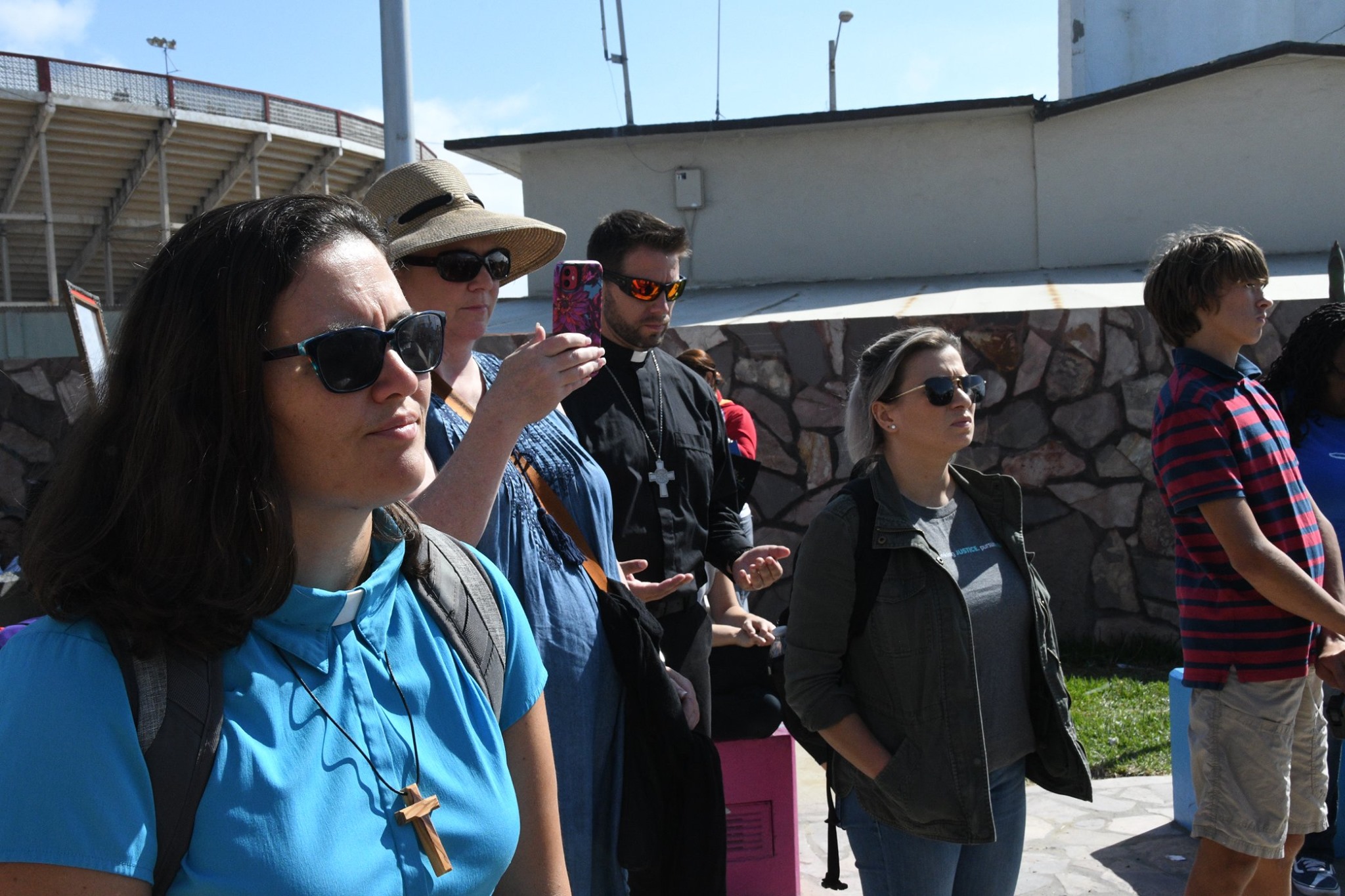 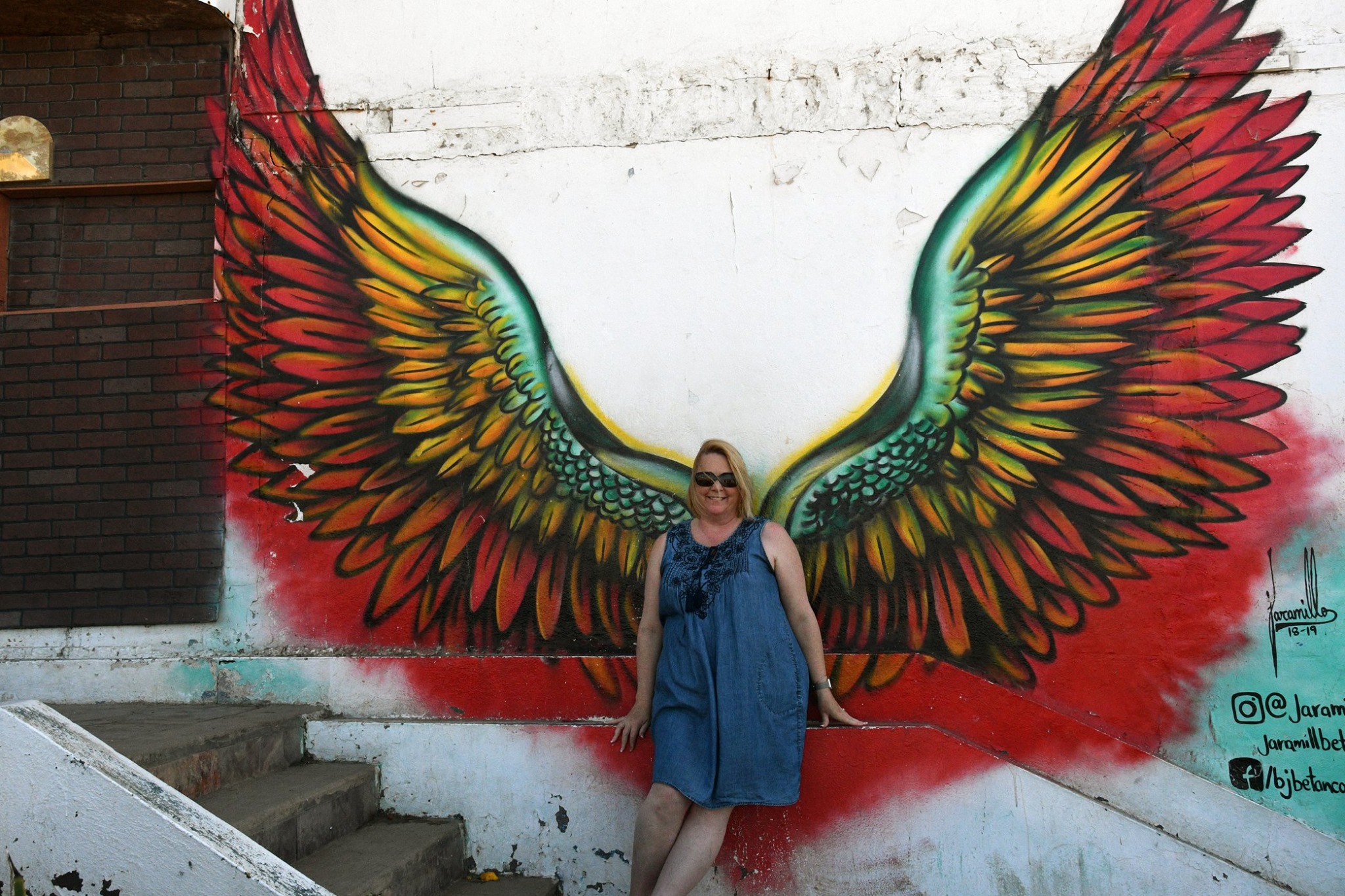 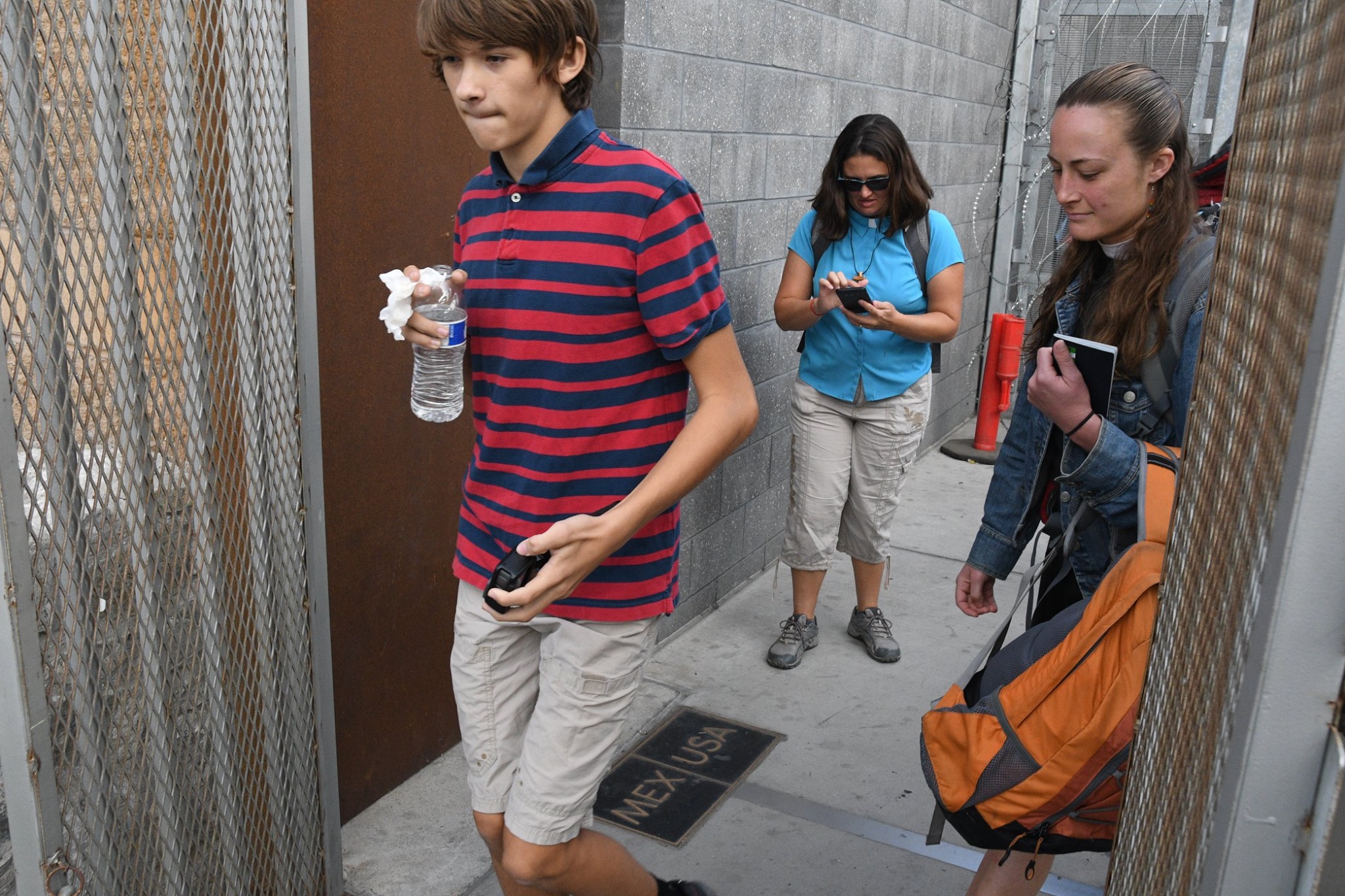 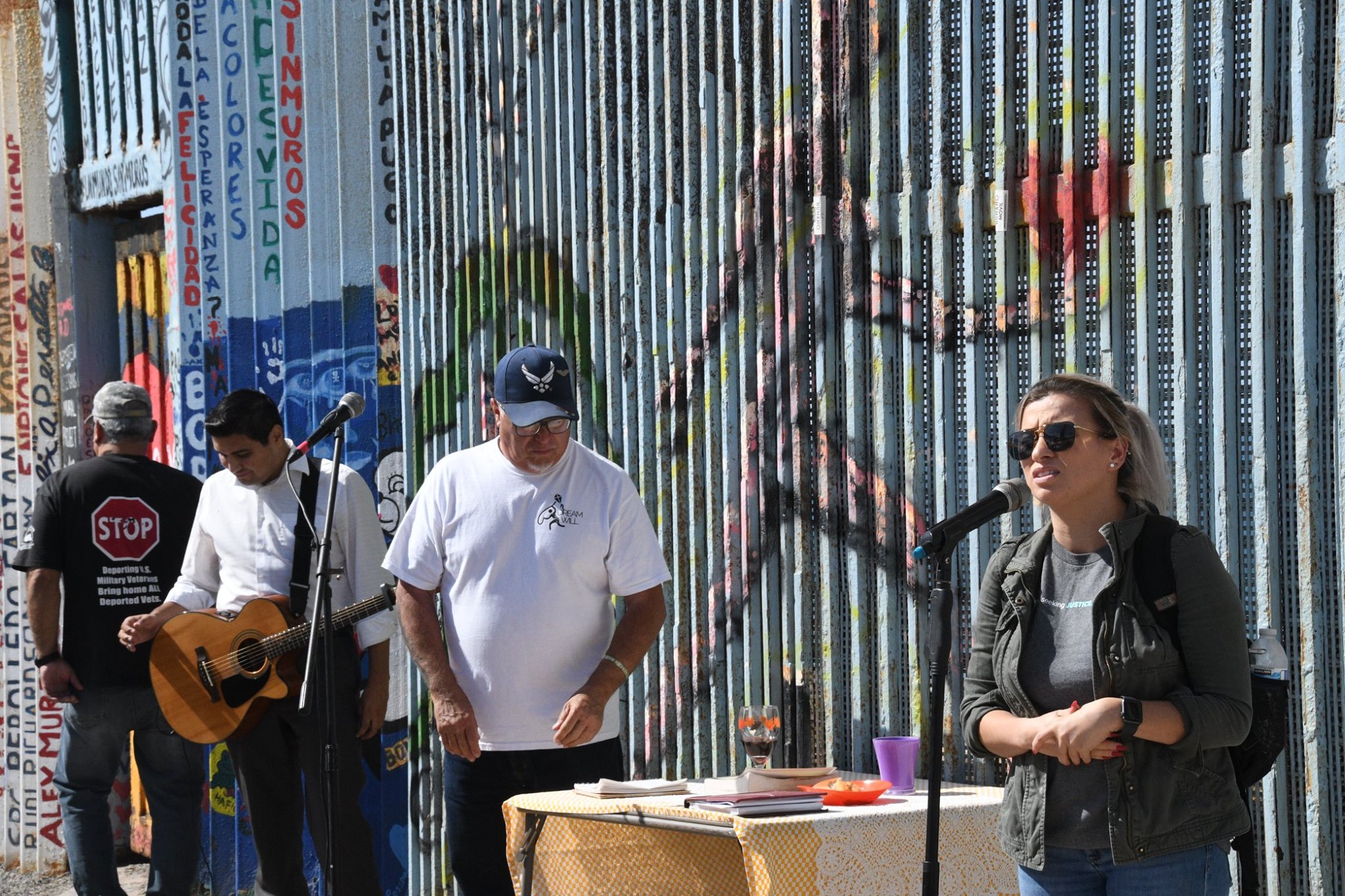 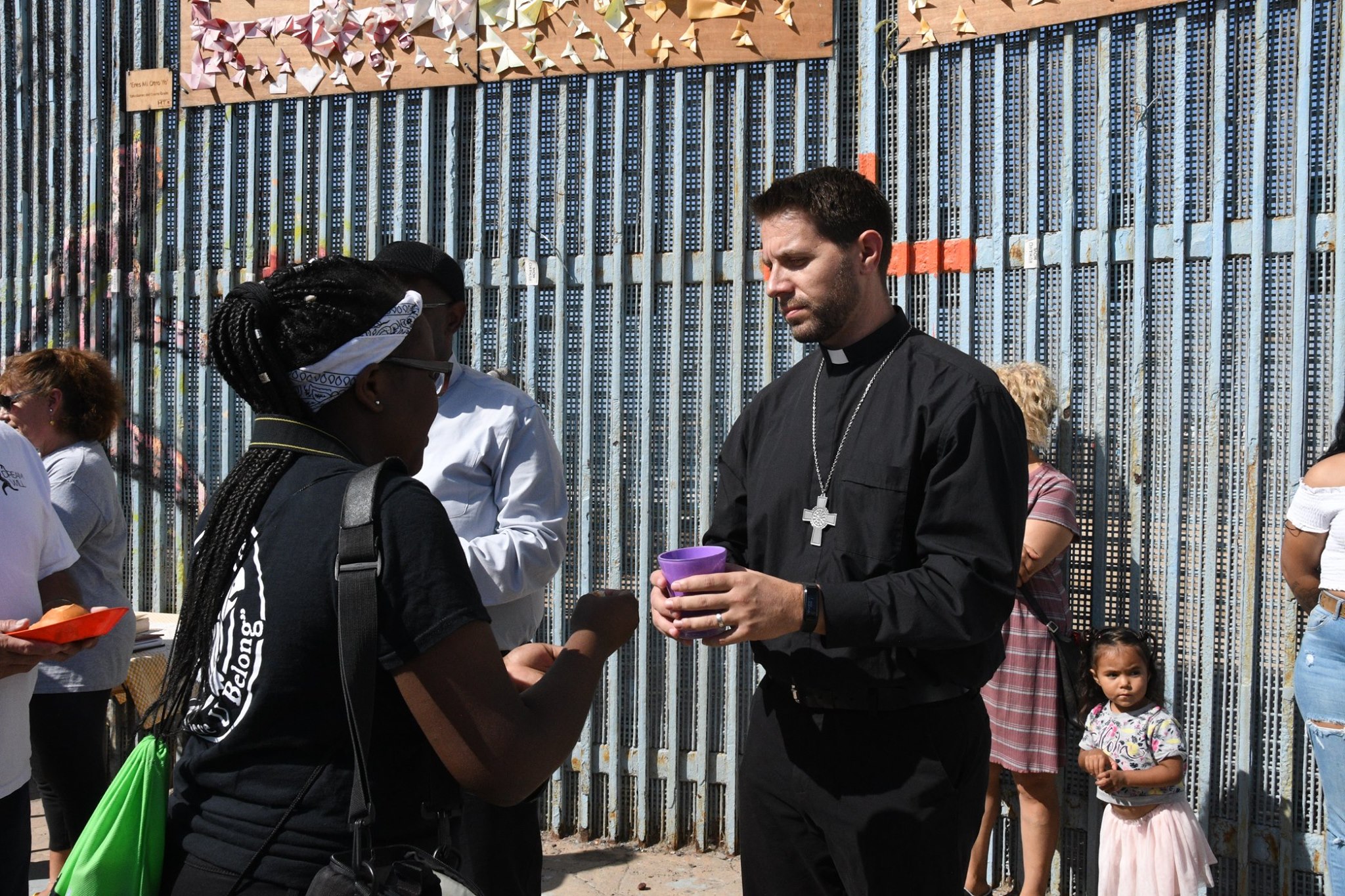 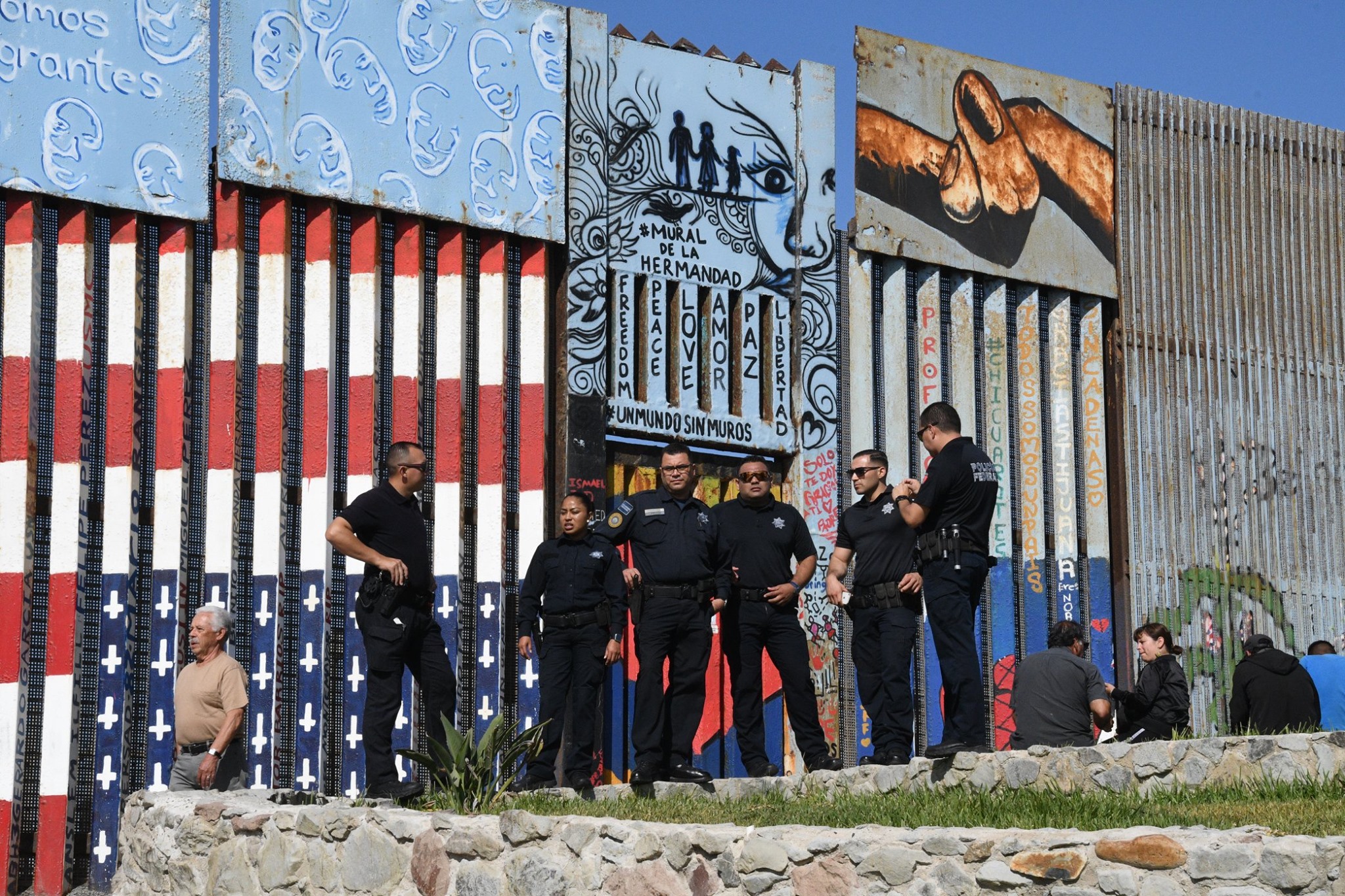 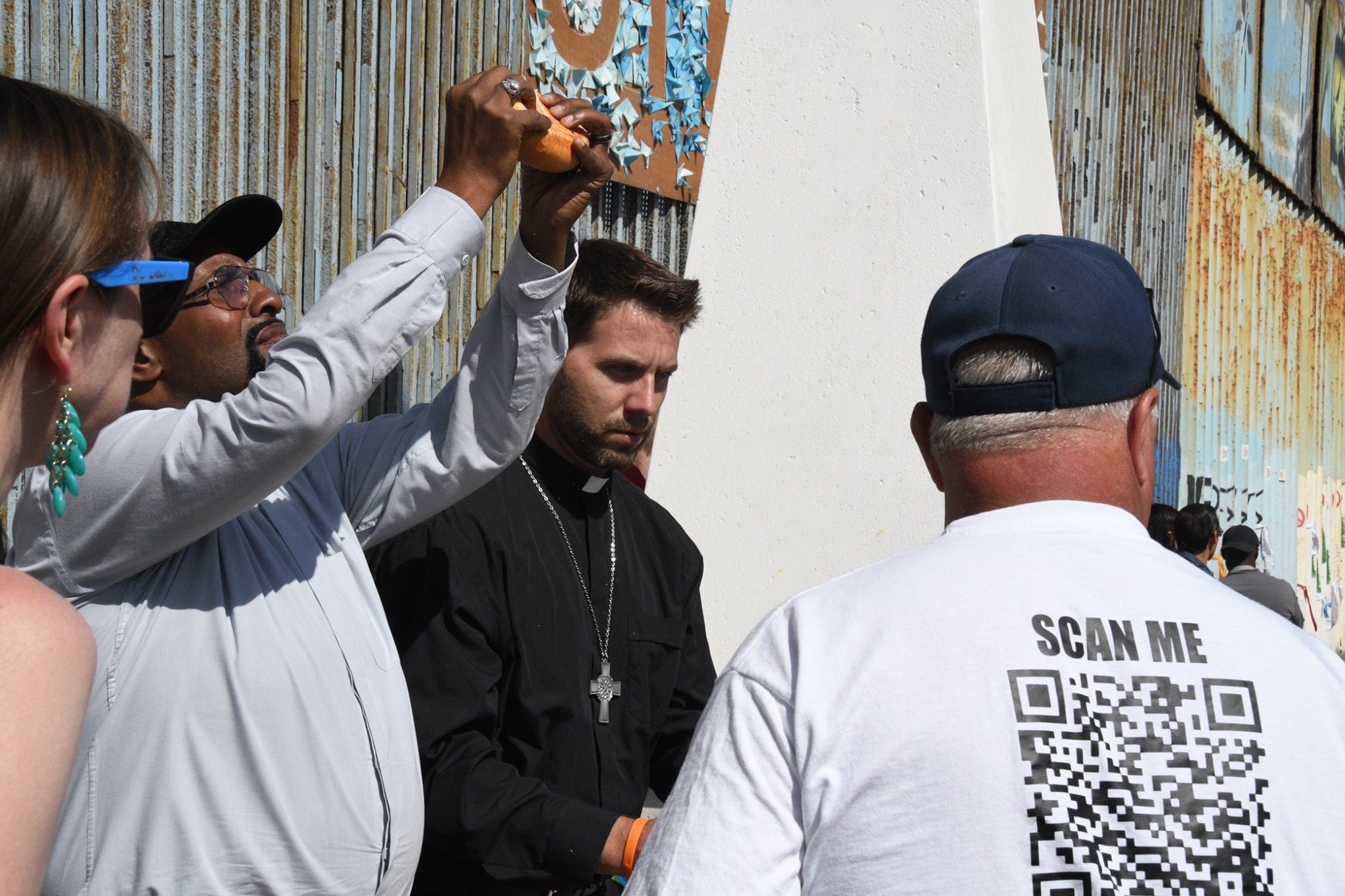 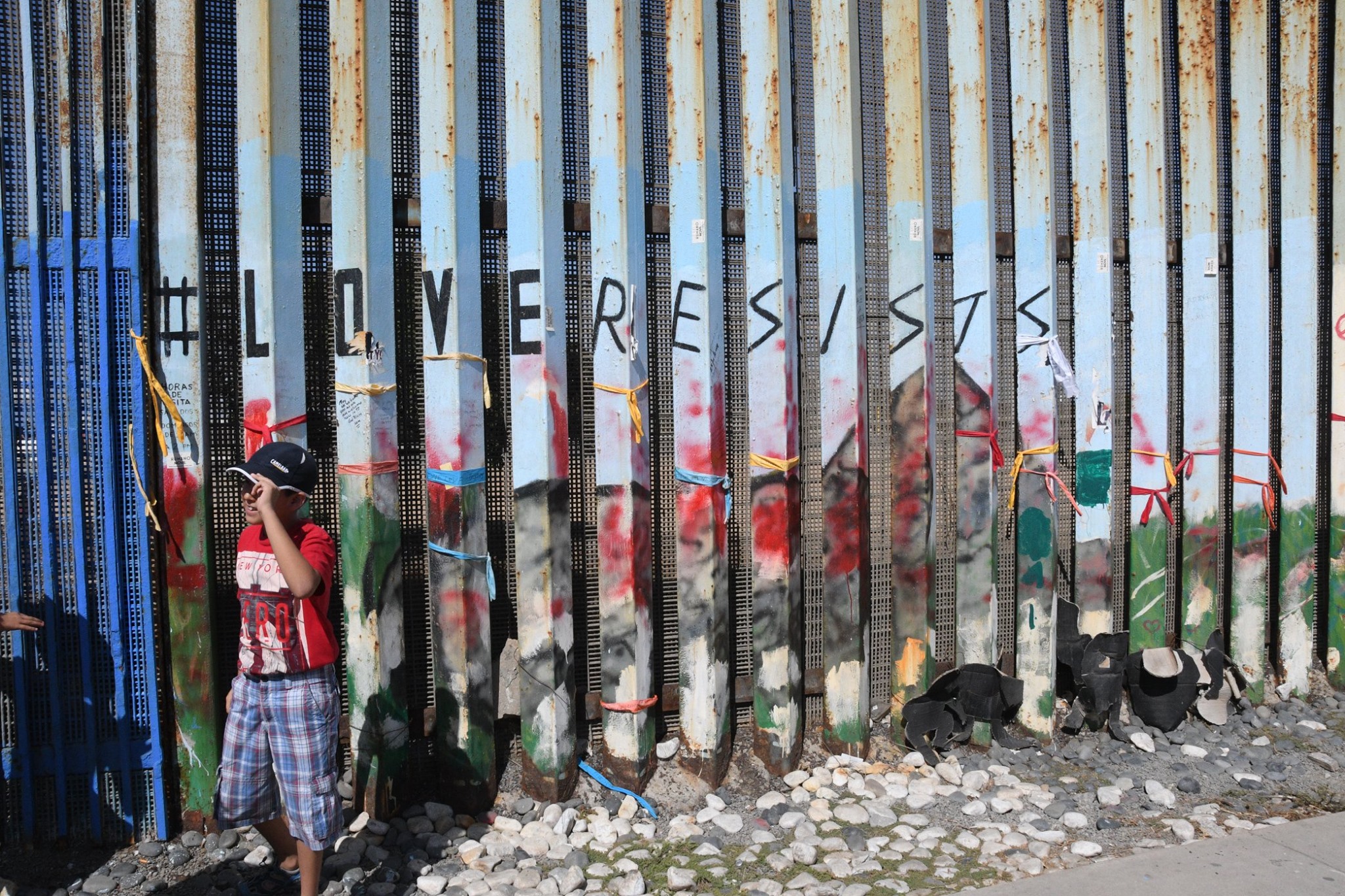 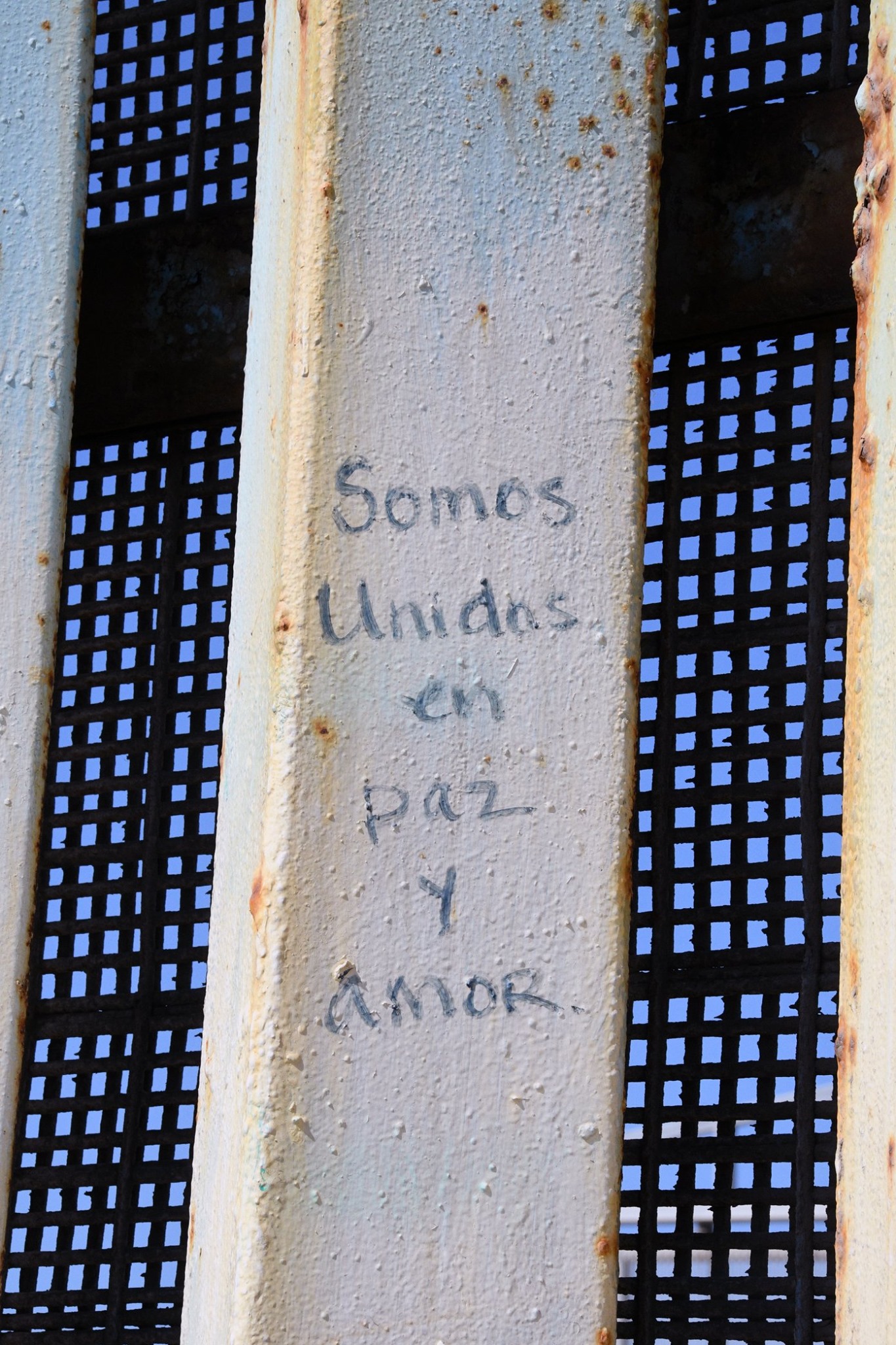 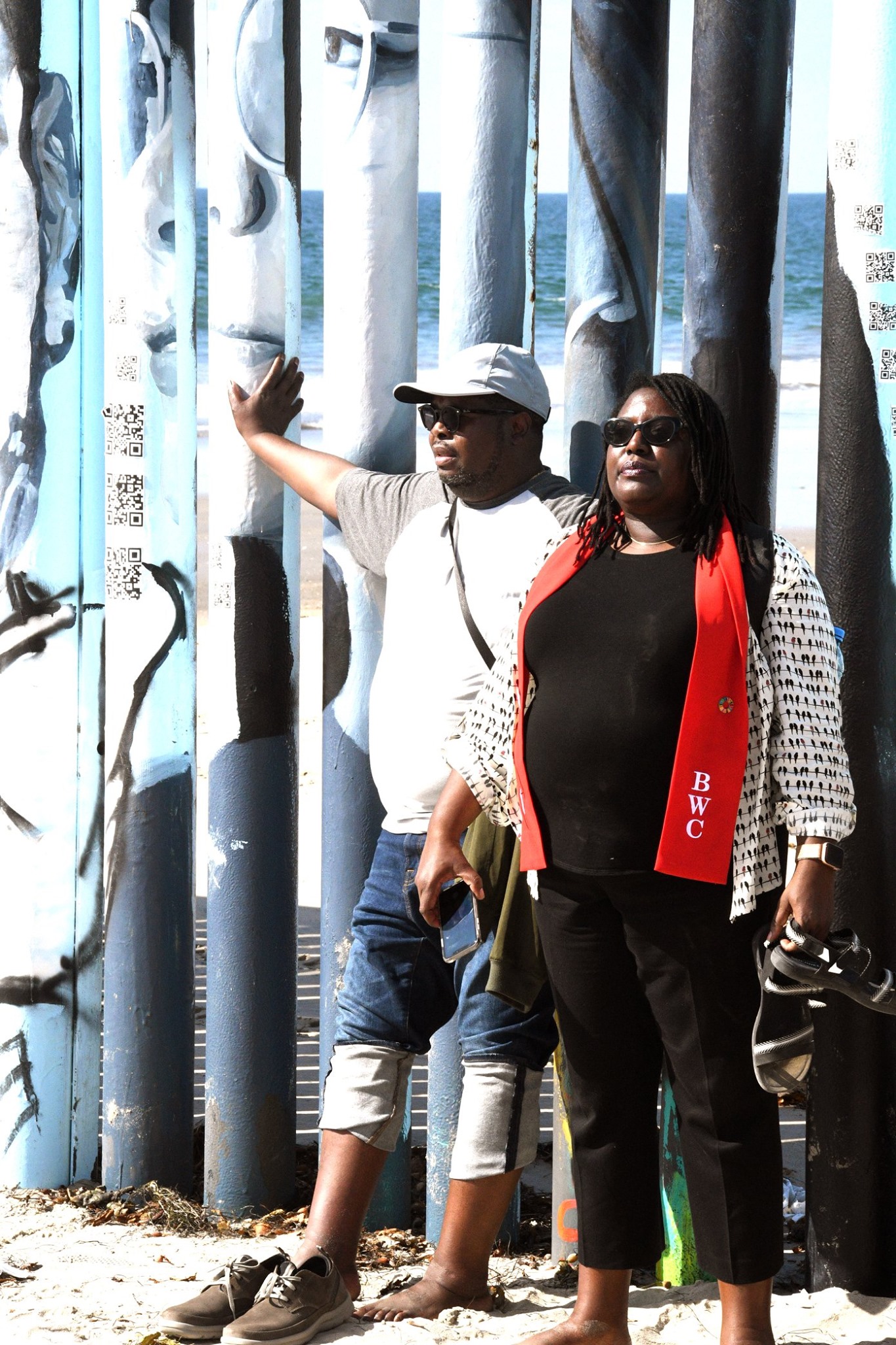