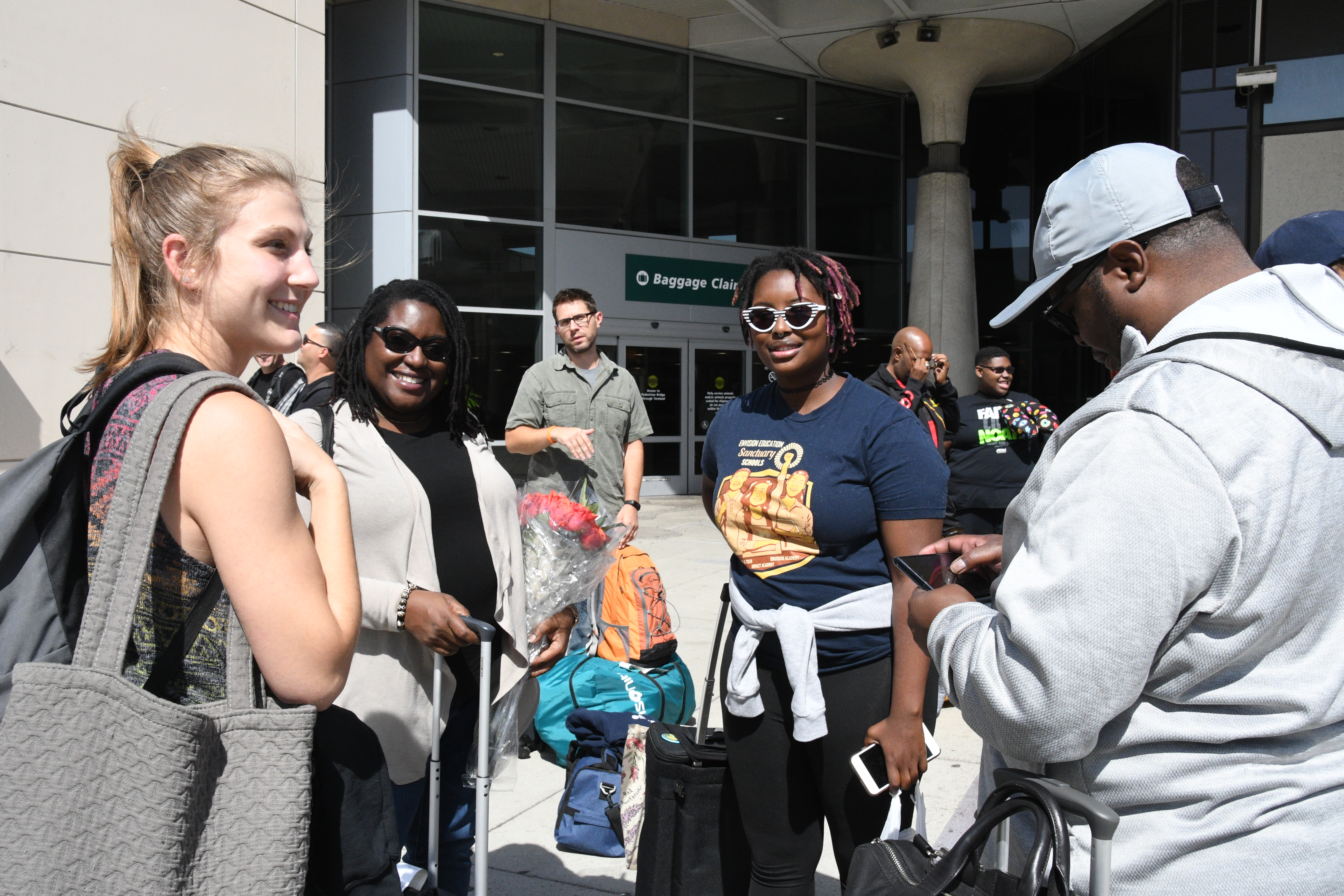 Nineteen members from the Baltimore-Washington Conference began an immersion experience for a long weekend on Oct. 11 with instructions from the poet Ranier Maria Rilke: “Live the questions and your experience will become the answer.”

In a San Diego hotel, they began by wrestling with the questions: What is God’s justice? What would it mean if that justice could be established in the lives of migrants along the U.S. southern border?

The diversity of the group was noteworthy. About half were youth or young adults, about half were people of color, many were lay people, several spoke Spanish, some were immigrants themselves, offering unique insights into words like freedom.

Led by Emma Escobar, the BWC’s Coordinator of Latino Ministries, the Rev. Eliezer Valentin Castañón of the BWC’s Hispanic/Latino Ministry and Trinity UMC in Frederick, and Laura Kigweba James of the General Board of Church and Society in Washington, D.C., the experience was funded, in part, by grants from the United Methodist Hispanic Plan.

The participants found themselves agreeing with Valentin-Castañón who quoted theologian Cornell West, that “Justice is love lived in the public square.” This, he said, “is a foundation for our faith.”

But most also found themselves seeking deeper answers and more intentional, proactive responses to the immigration crisis facing the U.S.

The political rise of President Trump over the past few years has thrown immigration into the headlines and caused contentious debates over the social and political costs of large-scale immigration.

Some figures people agree on:

But such concerns seem to pale when stories appear of migrant children being ripped from their parents, of deplorable conditions in immigration centers, and untold suffering as walls and hostility are being molded into public policy.

Into these conditions, The United Methodist Church speaks, declaring in its Social Principles that “We recognize, embrace, and affirm all persons, regardless of country of origin, as members of the family of God. … We urge the Church and society to recognize the gifts, contribution, and struggles of those who are immigrants and to advocate for justice for all.”

After a flight across the country, the BWC group shared their reasons for joining the Border Immersion journey. Some shared hurt and anger, others heartbreak and feelings of helplessness. All seemed to sense that their church had to respond in a meaningful way.

Moorosi Mokuena, who chairs the BWC’s Commission on Religion and Race, drew wisdom from Archbishop Desmond Tutu who preached “the message from the desk of God comes through stories of other men. All we have to do is listen.”

Sharon Milton, of Emory UMC in Washington, is listening. In fact, she came on the trip specifically “to listen for the voice of God to speak on the cries of his people and see what we can do to change this system. We think it’s too big,” she said, “but we serve a big God.” 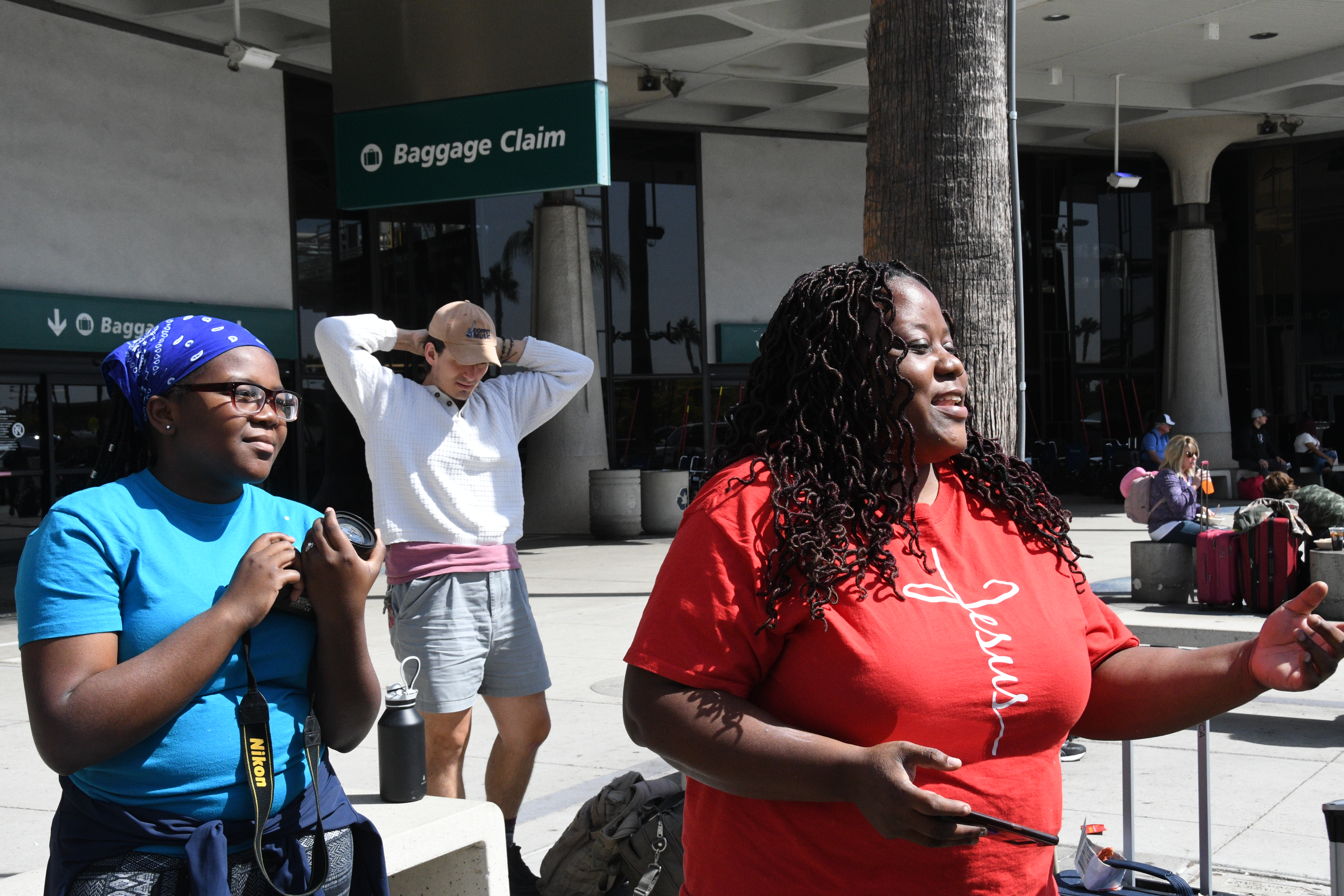 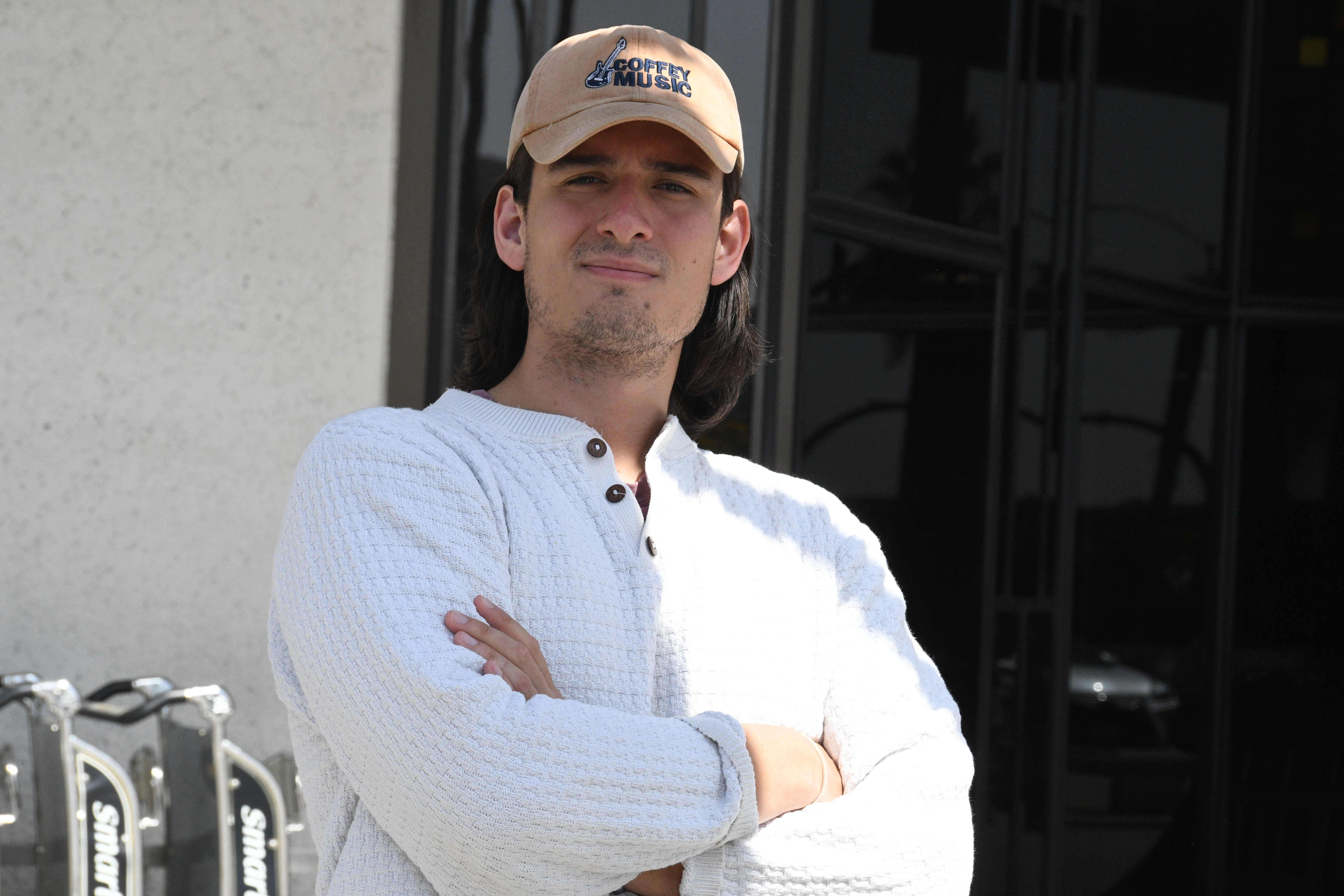 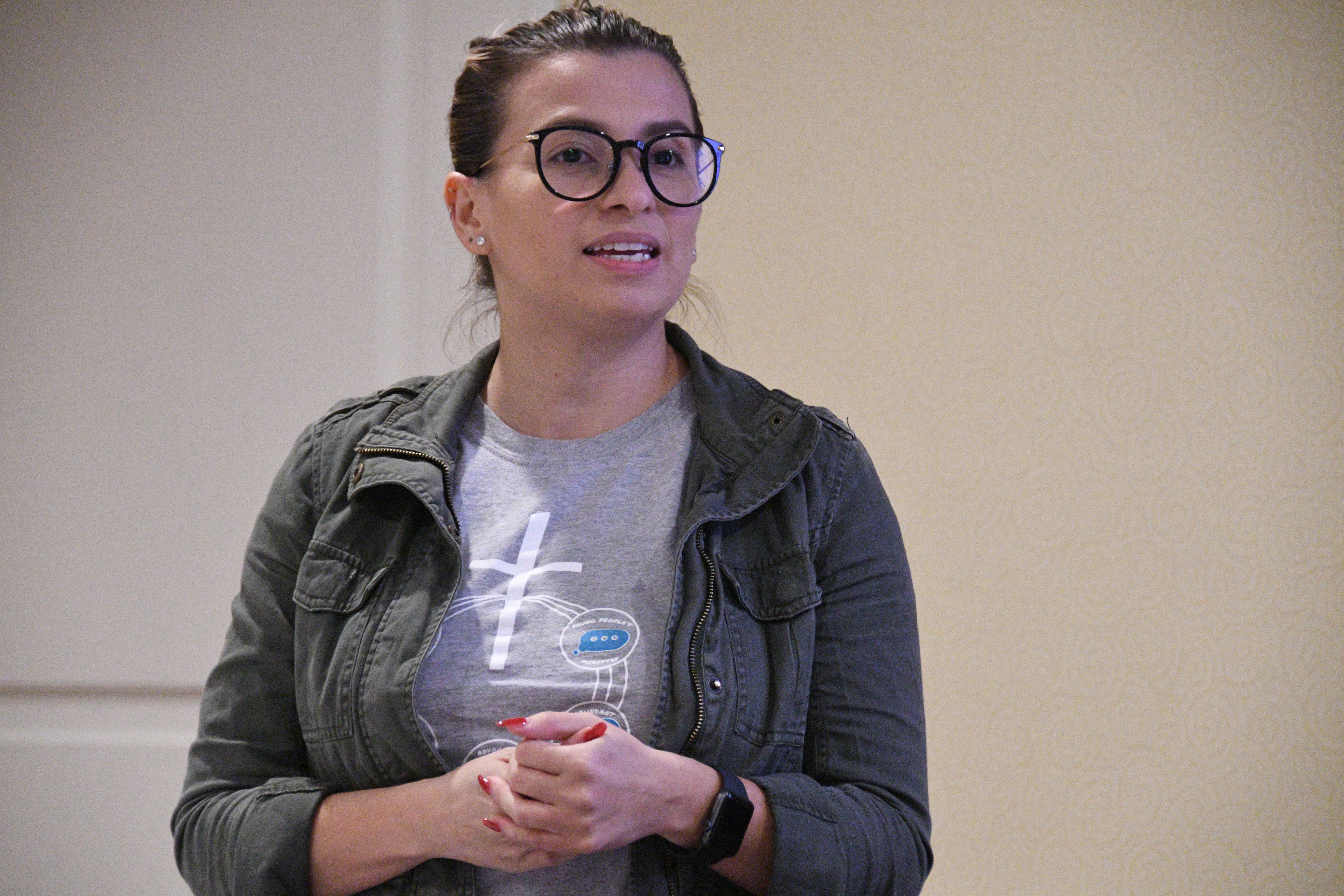 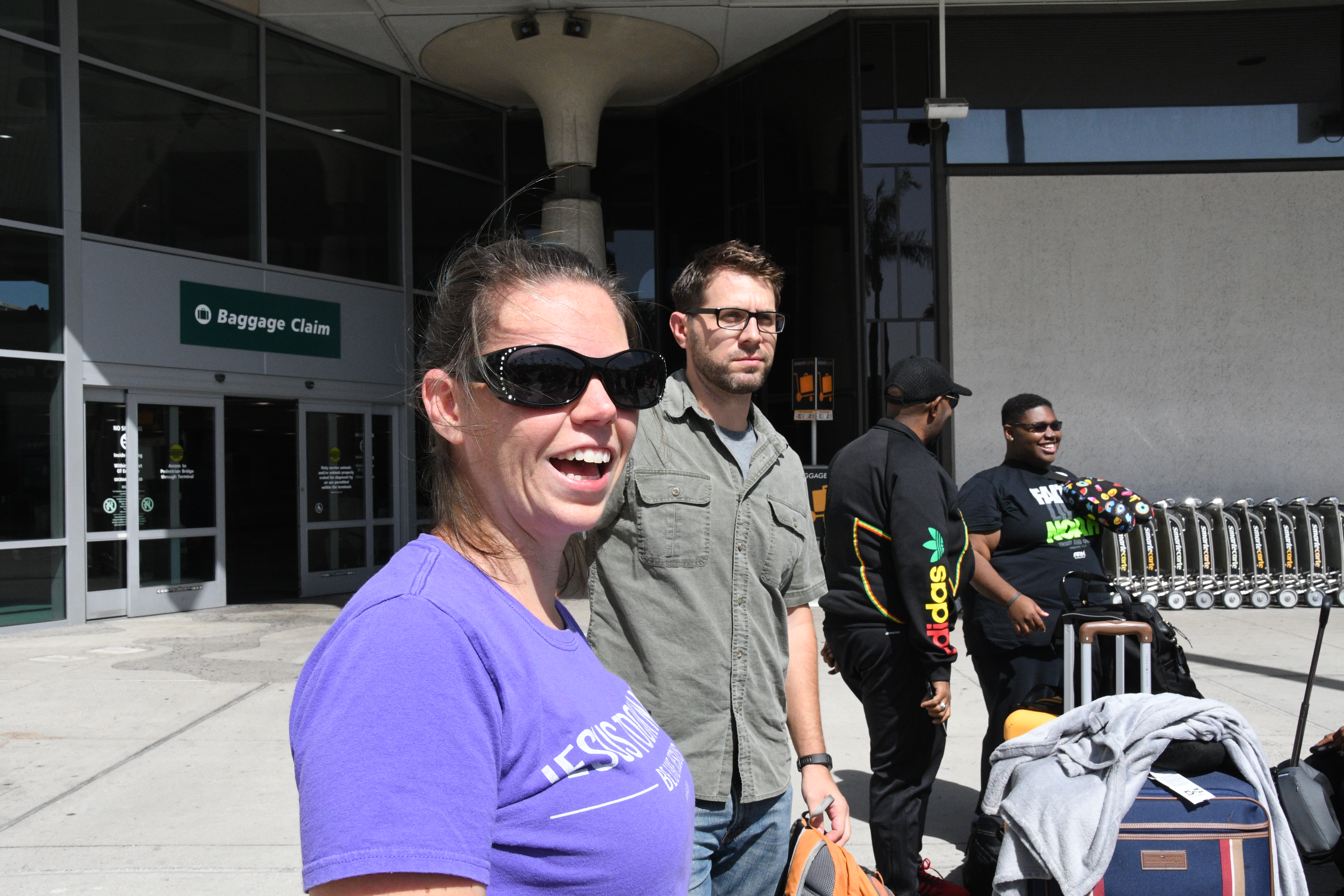 Postcard 2 - What Separates Us