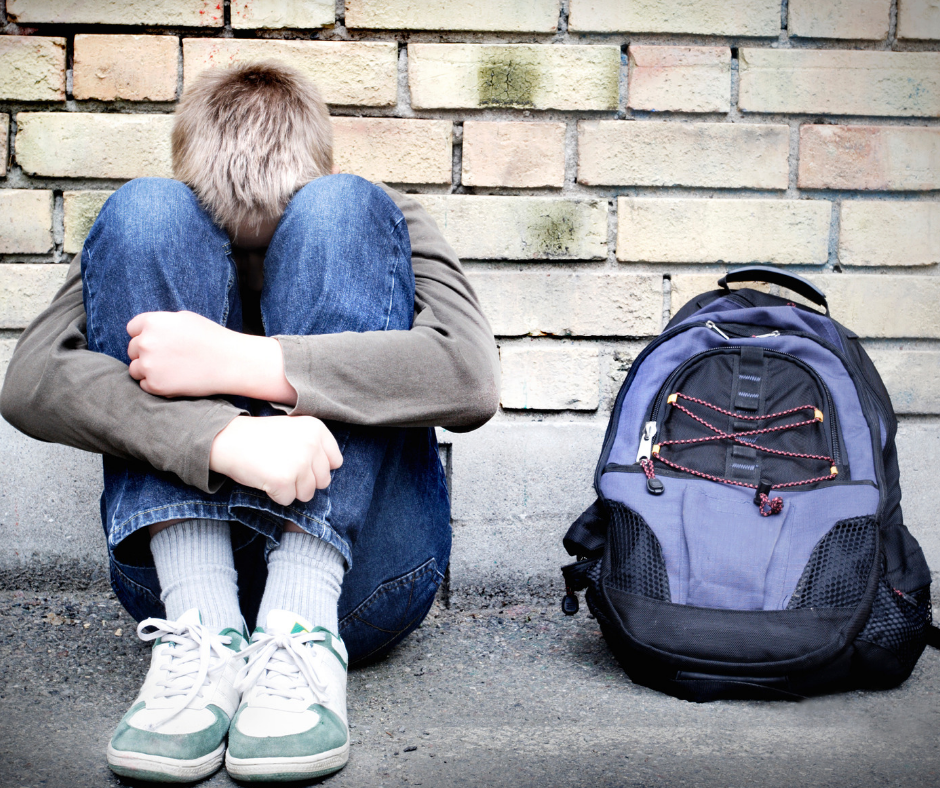 This summer at Frostburg University, United Methodist Chaplain Cynthia Zirlott put out a call for food to address the needs of six homeless students.

University officials had found the students a place to live and summer jobs, but they were suffering from food insecurity. “They were hungry,” she said.

Churches around the conference responded with generosity, providing food for the students and helping to stock a food pantry on campus that United Campus Ministries helped open last year with a grant from AmeriCorps.

“We have had a great response of churches doing food drives or sending grocery gift cards,” Zirlott said. “We had several moms make care packages for the students, which I delivered. They were amazed and so grateful. I bought them pots and pans and dishes. One said that their roommates often get care packages from moms and they never got one until now. He seemed so excited to get one. I have taken them to the grocery store to use their gift cards several times this month.”

There are more homeless students at Frostburg during the academic year, but this summer, most of them found places to stay with their friends. The presence of these students on a college campus is not unique.

By some estimates, for example, there are 43 students who sleep in their cars or in area shelters at the University of Maryland.

Nationwide, recent financial aid statistics show, there are more than 68,000 students who claim to be homeless. CBS News reports that a recent survey of 43,000 students at 66 institutions found that nearly one in 10 college students said they were homeless last year, meaning they had a least one night where they didn’t know where they were going to sleep.

People working with this issue say the problem is probably much worse. Colleges and students don’t like to talk about homelessness. It’s an issue that can get clouded by shame and fear, Zirlott said.

But a bed at night is not the only issue facing many students.

National surveys by Wisconsin and Temple Universities indicate that 36% of college students are food insecure and that, in 2018, 42% of students struggled to get adequate food. Nine percent said they had gone at least one day during the last month without eating because they lacked money.

This situation, researchers say, comes in part because more people believe higher education plays a crucial part to breaking the cycle of poverty. More people are seeking out college degrees, but middle and low-income students are arriving on college campuses without financial safety nets.

At Frostburg, this problem is exacerbated because of the high number of students who enroll in the school right out of the foster care system, Zirlott said.

The university will not release the statistics, but nationwide, more than 23,000 children age out of the foster care system each year; 20% of them are instantly homeless.

But it’s not just the students who lived in foster care who are affected by poverty, Zirlott said. “We have people here whose last home was a homeless shelter.”

For Zirlott, this is spiritual challenge. United Campus Ministries reaches out to the students with groceries card in first month of school, before their work-study job paychecks are issued.

“Lots of time, I end up being their main support,” she said. “At one time, about a quarter of our students in Bible study were foster kids.”

Last year, the university worked with AmeriCorps to secure a grant to provide a food pantry on campus for students during the academic year.

The PAWS Pantry, which opened Feb. 7, receives 1,500-3,000 points of food each month from the Maryland Food Bank to help Frostburg students in need. During the spring semester, the food pantry served 290 students.

The confidentiality of these students is guarded. But, Zirlott said, many students in poverty end up not living in the dorms. The school’s meal plan is so expensive, they sometime eat only one meal a day, she said.

Zirlott is sure these students are distracted.

“They could perform much better if they had a full stomach,” she said. “But they’re determined to get this education. They see it as a way out of their poverty. They see it as their best chance to have a different kind of life.”

“Some of the participants have been in out of homeless shelters all of their lives. Some of them are amazing witnesses to God’s provision,” Zirlott said. “They’re not whiny. They’re amazing people who have a deep spirituality, a deep dependence on God.”

For many of the homeless students, there is a stigma associated with poverty. But area churches help Zirlott in addressing that by caring for the students’ needs as they arise.

“My prayer,” she said, “if for us to be able to encourage them and support them when they feel alone. They need to know that the people of God are with them. We will work with them so they can be dreaming, optimistic and hopeful.”

In 2018, Angela Reed, a student at Frostburg, was an active member of United Campus Ministry.

In this ministry, she overcame feelings of depression and frustration that accompanied a search to find her birth father and being in the foster care program. In August 2018, she was commissioned as a Global Mission Fellow with The United Methodist Church, serving as a missionary with the Florida Annual Conference for two years.

“I am blessed to finally see that God has to be in the center of everything in order to have a faithful journey,” Reed said in her Global Missions profile. “God has called me. … As long as injustice exists, I believe it is my responsibility to end it.”

Her time in campus ministry “put a fire under her,” Zirlott said. “She found her voice and mission here.”