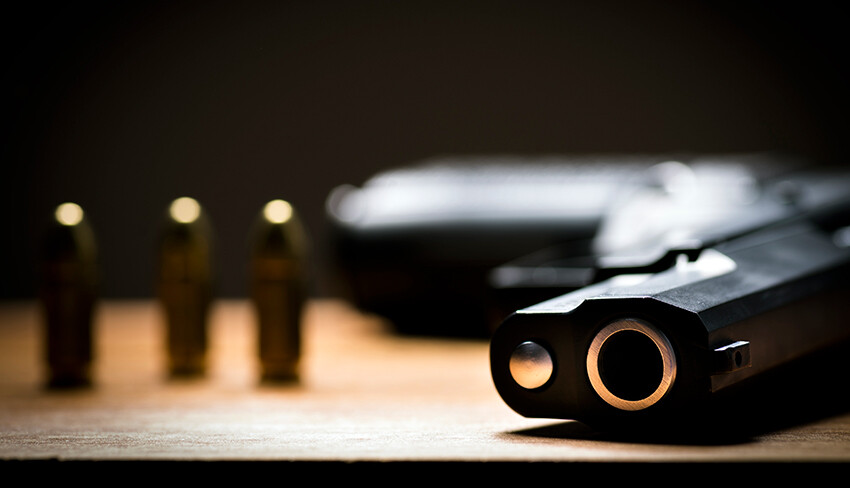 Members from Bethesda UMC have been working on the issue of gun violence with education and advocacy. In April, they will begin the Bible Study, “Kingdom Dreams and Violent Realities”, as they work on gun violence prevention from a faith perspective.

» View more information on these statistics

We understand that some church members may be hesitant to discuss guns, but if we are to follow the call of Jesus to be peacemakers, we must address our gun violence epidemic here in the United States. We encourage dialogue and conversation about gun violence based on our faith values. We are all concerned, so we must work to find the common ground with those who may disagree on policy. There actually is a lot of agreement. Studies show that the majority of gun owners agree that people who may pose a danger to themselves or to others should not have easy access to guns.  We encourage everyone to have respectful conversations about this issue.

So what’s happening and what can be done to help?

National organizations are working on different aspects of gun violence prevention. The biggest national policy proposal of concern right now is Concealed Carry Reciprocity. The proposed legislation would override individual states’ laws regarding who is allowed to “carry” concealed, loaded guns. D.C. and Maryland would be required to honor permits from other states that have much looser gun laws. We will be contacting members of Congress to oppose this legislation.

Although Washington, D.C., has some strong gun laws, they are being challenged by members of Congress. Senator Marco Rubio is working on legislation that would repeal many of D.C.’s gun laws. Those of us who live in the District can work with elected officials to oppose these efforts.

City Councilmember McDuffie has a bill, “The Neighborhood Engagement and Safe Response to Violence in our Society Act,”  which is based on a violence intervention model that has worked very successfully to prevent gun violence in other parts of our country. You’re invited to work with the Washington Interfaith Network to advocate for the bill and funding. Contact Ryane Nickens to be a part.

Residents of Maryland can show your support for bills to prevent gun violence that are moving through the 2017 General Assembly, by calling or writing our legislators.  Go to www.mdelect.net to find out who your legislators are. Show your support for the Disqualifying Crime Gun Forfeiture Bill (SB 727 & HB 1424) and Weapon-Free College Campuses (SB  946 & HB 159). Contact Susan Bender to learn more.

We suggest that each congregation select a contact person who can gather and share information. E-mail Beth Reilly to be a part of this advocacy ministry.

Please join us in our work to prevent gun violence.