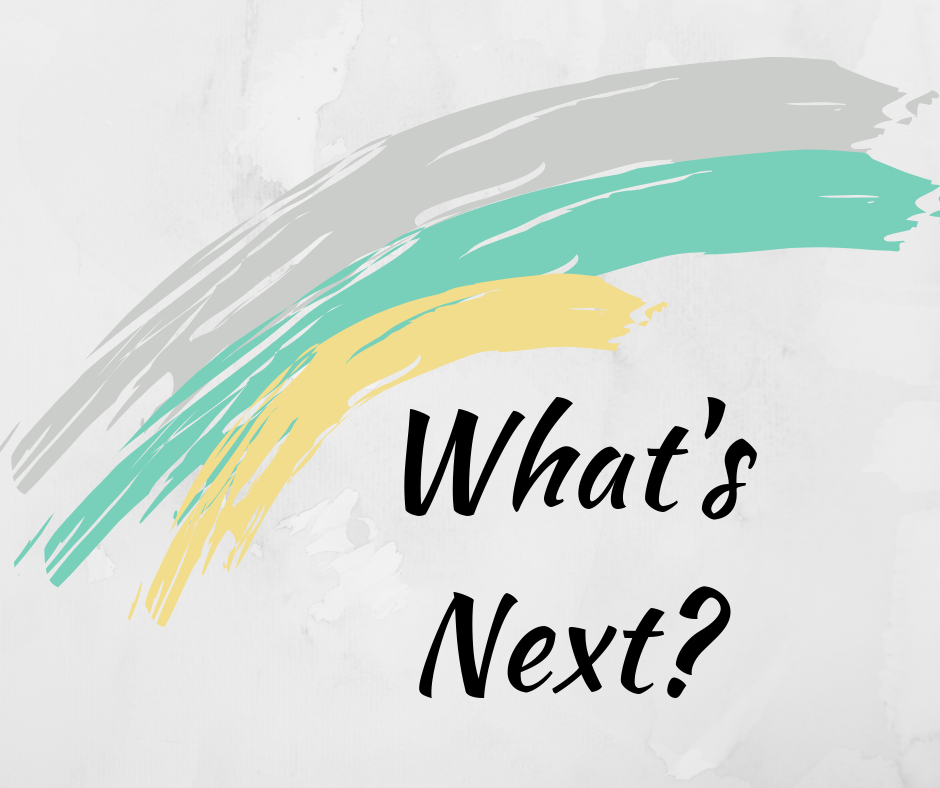 United Methodists across the United States are gathering by the hundreds to try and figure out what’s next. Following the adoption – and subsequent ruling of the Judicial Council affirming – the Traditional Plan at the Special General Conference Session in February, those across the theological spectrum are putting plans in place for the future of the denomination, be it separate or together.

Two groups of progressive and centrist United Methodists are meeting in the next few days. The first meeting, “UMForward,” is meeting in Minneapolis, Minn., this weekend, at Lake Harriett UMC, where the Rev. Melanie Homan is lead pastor.

The second – and larger – group is meeting in Kansas City, Mo., May 20-22, at the Church of the Resurrection, where the Rev. Adam Hamilton is lead pastor. It’s the largest United Methodist Church in the United States, with reported membership over 20,000.

United Methodist laity and clergy from across the Baltimore-Washington Conference are active in both groups, with several attending both conferences.

The UMForward meeting, May 17-18, has three priorities, according to its website, https://um-forward.org/:

The Rev. Mary Kay Totty, pastor of Dumbarton UMC in Washington, D.C., is listed as an “author and contributor” to UMForward on its website.

UMForward, the website states, is a “growing movement of people… that recognize the movement of God does not compromise on the dignity or well-being of queer people, trans people, people of color, or any other of God’s beloved creatures and creations. For such would be contrary to the foundations of the gospel message.”

The movement began, they note, at a 2018 “Love Your Neighbor” coalition meeting in St. Louis. There, the Rev. Jay Williams, a United Methodist pastor from Boston, spoke about removing “all forms of LGBTQIA discrimination” in the Book of Discipline. The United Methodist Church considers the practice of homosexuality to be “incompatible with Christian teaching,” and prohibits its clergy from conducting same-gender weddings, and from being “self-avowed, practicing homosexuals.”

That stance was reinforced at the 2019 Special Session when the Traditional Plan was approved. Parts of that plan were found unconstitutional by the denomination’s Judicial Council, its top court, but most of the restrictive language remained.

A group formed after the 2018 Love Your Neighbor meeting, and evolved to bring forth the so-called “Simple Plan” for the 2019 Special Session of General Conference. The Simple Plan never made it out of committee at the Special Session and was not voted upon.

The UMC Next group shares a similar story.

Following the Special Session, a small group of people, clergy and laity, formed to consider how to mobilize conversation and action in opposition to the Traditional Plan. The Rev. Ginger Gaines-Cirelli, lead pastor at Foundry UMC in Washington, D.C., shared that this began as a conversation among centrists. However, the collaborative work between centrists and progressives leading up to General Conference — work organized by her — led to a commitment to seek that collaboration at a broader table.

The initial leadership group invited about 60 people to attend one of two meetings earlier this year. One meeting was held in Dallas; the other, in Atlanta.

“There were five persons from BWC who were invited to the initial meetings in Dallas and/or Atlanta,” Gaines-Cirelli said. She attended, along with the Rev. Joe Daniels, lead pastor at Emory UMC in Washington, D.C.; Jan Lawrence, a lay member of Foundry UMC and Executive Director of the Reconciling Ministries Network; Tom Starnes, BWC’s chancellor; and Bill Smith, RMN Board member.

“All who attended the initial meetings were asked to nominate persons to be invited to the May meeting and were all themselves automatically invited,” Gaines-Cirelli said. “Since we had so many already in the loop, the leadership extended (beyond 10) the number of participants that were invited from BWC.” In addition to the nominations submitted by attendees of Dallas and Atlanta meetings, a public process was initiated that generated hundreds of further nominations. The goal for each Annual Conference was to have a diverse group of lay and clergy, in terms of age, ethnicity, and LGBTQ persons, who are influencers and can contribute to the conversation and mobilize next steps in the annual conference.

Gaines-Cirelli listed the people who accepted the invitation to attend:

In addition, Charlie Moore, active in the BWC’s Council on Finance and Administration, will attend the May meeting as the Board representative of Wesley Theological Seminary. Bishop LaTrelle Easterling is expected to be present for at least the first half of the meeting.

Adam Hamilton, who’s church is hosting the UMC Next gathering, wrote on his blog April 16, that participants will join in round-table discussions “with a diverse group of other denominational leaders, both laity and clergy, praying, discussing, and discerning the answer to the question, ‘What is next for the UMC?’ Each participant is expected to return to their annual conference to organize conversations and support there.”

As this article is published, media are not being allowed inside the church while the UMC Next gathering is happening. Media briefings are scheduled after each day’s sessions, and a press conference is scheduled for after the event. The UMForward meeting is open to the media and being live streamed on their Facebook page.